Sorry, we don't support your browser.  Install a modern browser

ability to add an entire series to "read" list#260 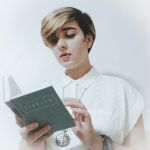 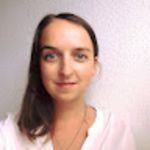 That would be amazing! And also if possible to recognise when I read the books individually and in the series.
I.e. if I mark series as read, then each individual book within series is marked as read as well. Maybe this could be linked to the ISBNs or similar?? 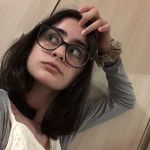 it would be interesting if it appeared as another section when creating a book in the app too. It could go eitheir way as both series saga, but also another one that indicates it’s in a box set!! wich could lead to a separate pages that shows the sequel to you. Sometimes it can be a series of separate stories which makes it harder to realize it’s actually a series.

Suggestion: adding the first book of the series/saga, because sometimes they have different names for the whole thing – i.e the saga of the books Gild, Glint, Gleam, Glow and Gold is called The Plated Prisioners series – it would be nice to have a section to add the name of the saga, box set. That would help users find it as the saga as well as the individual names.

Sugestion 2: Let it appear as a series/saga in the authors page, because it would make it easier to know where to start in that particular story or even to know how many there are and which ones falls into the same series

These 2 suggestions would help in different ways, so if possible it would be nice if both of them were to be a new feature.

a month ago
Make a suggestion